In this video Ross, from Warrior Trading talks about stock halts, why these occurs, and the different types of stock halts. A stock halt can be scary because traders do not have the ability to buy or sell trades and these trades can then resume at very different prices.

Now, a stock called can be a pretty scary thing because when a stock is halted, you cannot buy or sell shares, so if you're in the stock while it's halted, you are literally stuck until it resumes trading, and when stocks are halted, between the time that they halt and the time they resume trading, they can open at a very different price. I've seen stocks get halted at $10 and resume at $30 a share, but I've also seen stocks get halted at $30 a share and resume at $2 a share.

What happens during the halt that allows the price to change so much? All right, so when stocks get halted, there will be a halt code associated with the stock. The first one we'll talk about today is called a T1 halt. A T1 halt is when a stock is halted pending news. So, a company can choose to release news, and typically when they release big news, they release the news pre-market or after hours, and they'll be based on a predetermined schedule. They'll let everyone know, Okay, next Friday at 5:00 PM we're releasing our quarterly earnings," so everyone's anticipating it. But sometimes in the middle of the day, the company will feel they need to release news.

This could be for any number of reasons. One could be, for instance, and I've seen this a few times, earnings have been leaked and now they feel like they need to pause trading in the middle of the day, halt the stock, and go ahead and formally release the earnings that were leaked to news agencies or whatever. Other instances could be something suddenly has happened that's very critical, a CEO is stepping down, something, maybe a lawsuit has been filed, and those would typically be negative things, but there could be any number of different things that could cause a halt to take place in the middle of the day.

When a company wants to release news in the middle of the day, they'll contact the exchange. The exchange will halt the stock, it will say halted on a T1 code pending news, and once the company has released the news, then the exchange will schedule the stock to resume trading, and it's typically within an hour at most of when the news was released. So, it'll start trading again. In the case of most T1 a news release halts, you can expect that the stock will resume at a different price than when it was halted. If the news is good, it will resume higher, if the news is bad, it will resume lower. The reason that happens is because before the stock resumes, traders are already putting in their orders to either buy or sell, and so by the time the market opens, they match the current supply and demand and that is what creates the change in price.

A T1 halt can be concerning, and the time that it's probably the most concerning, and I've seen this a lot as a trader who often trades a lower priced stocks, is when a stock will be up maybe 100 or 200% on no news whatsoever, sometimes the company will feel they need to respond to the price action. They'll ask the exchange to halt the stock. They'll release the headline, which is that there is no fundamental news to account for the move, and typically the stock will resume lower as you have confirmation that there is no news. Sometimes these stocks will move higher because people think maybe somebody knows something, maybe there is news coming out, but then when the company formerly says there's no news, they go down. So, T1 halt is the one that we see fairly often.

A T12 halt is halted requiring additional information by the exchange. This is not a good halt to see if you're holding a stock to the long side. This has been called the equivalent of a company being brought into the principal's office. Basically, what it means is, the exchange has decided on their own to halt trading in the company. This could be because they suspect that there's something not appropriate going on within the current trading activity. Typically, where we see T12 halts is when you have a company that is going up 100, 200, 300, 400, 500% on no news at all, right? That's when the exchange says, "Well, if the company's not going to request that we halt it so they can release news, we're going to go ahead and halt the stock, it's a T12 halt, and now the company has to come to us and say what's going on."

What a lot of times happens is the company will say, "There is no news to account for this move," and when the trading does resume, it will resume a lot lower because all of the fear, and greed, and emotion that was tied into the squeeze up, now kind of the bubble gets burst and the stock comes back down.

T1 halt and T12 halts are both fairly common, T1 being more common. Then the third type of halt that we see a pretty often is called a circuit breaker halt, and the code is LULD, limit up limit down. This is a very interesting type of halt. We see this probably the most frequently out of all of the halt types and there's a couple others, but I won't get into those now. The LULD halt, the way this works is after the flash crash, regulators wanted to create a mechanism of preventing stocks from dropping 50% and bouncing right back up, because that was a problem.

The way these rules are written is there based on thresholds. Stocks fall into different categories of what their thresholds will be, but typically from 9:45 until I believe 3:45 in the afternoon, if a stock moves up more than 10% within five minutes, it will be halted for a five-minute-long circuit breaker halt.

This is a volatility trading pause. It gives investors and traders a moment to sort of take a breath, digest the news if there is any, then the stock will resume. Sometimes, these halts will be extended for 10 minutes, so we'll see either five-minute-long halt or a 10-minute-long halt. There are some instances where lower priced stocks, the threshold is higher, it needs to go up 20%. Or in the lowest price stocks, it needs to go up 40%, and that's to accommodate the larger amount of volatility that we typically see in lower priced stocks. I believe for exchange traded funds; they may have even lower threshold of 5% or something like that. There's a whole graph on all of the different thresholds and sometimes they don't even totally make sense, because you'll be looking at a stock it'll be up 10% in the last five minutes, but it's not halted.

One of the things that you have to realize is that the way the volatility circuit breaker bands work is they're looking at the average price of the last five minutes, so if you're looking at the price from five minutes ago to right now, well the average price is in the middle, so it needs to be up 10% from the middle, so being up 10% in five minutes doesn't necessarily cut it. It might need to be more like up 10% in two and a half minutes. These are some of the nuances here that can make anticipating circuit breaker halt a little bit more difficult, but you can expect that if you're actively trading a stock moving anywhere in the range of 10% or more every five minutes, that there is a risk of a circuit breaker halt. Occasionally, circuit breaker halt will turn in to a T12 halt or a T1 halt as either the exchange or the company wants to get a better sense of what's going on with the stock.

All right, so I hope this has helped you understand circuit breaker halts. There's, like I said, some nuances here, but it's something that is good to know. As usual, if you have any questions, don't hesitate to reach out. 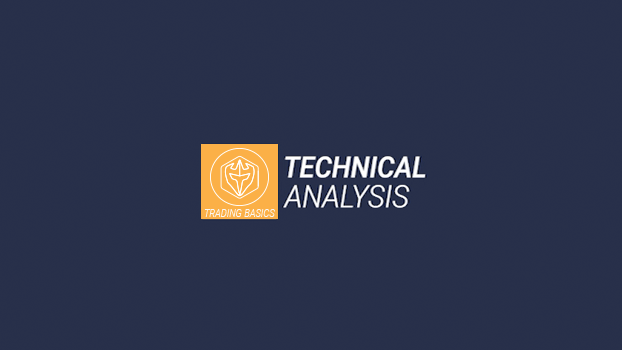 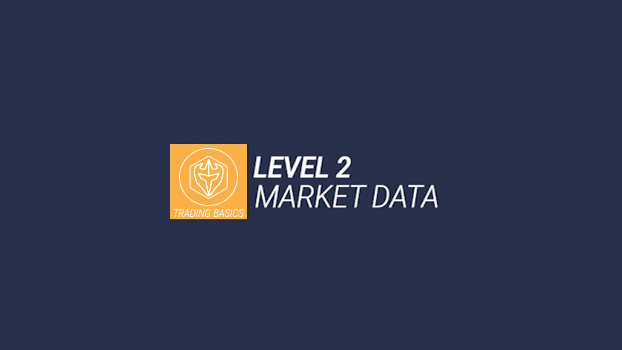 In this video Ross, from Warrior Trading explains Level 2 Market Data and how active traders can use this data to determine if a stock is bullish or bearish. This data explains the number of shares available for a specific stock, the number of tiers at a specific price, and much more.