In this video, Ross from Warrior Trading explains the Short Sale Restriction (SSR) rule. This rule was introduced in 2010 and is also referred to as the Alternative Up-Tick Rule. On Lightspeed Trader, Ross explains how to these are notated on the trading platform.

Hey everyone, Ross here from Warrior Trading. In this video I'm going to talk about the short sale restriction, also known as SSR.

Short sale restriction is a rule that came out in 2010 and it's also referred as the alternate uptick rule, which means that you can only short a stock on an uptick. This is kind of an unusual thing when you first think about it. It restricts the ability to short a stock as it's dropping down. You will note that there is no such thing as a long buy restriction where you can't buy a stock as it's going up.

This rule that came out in 2010 was designed to prevent downward really volatility. It was designed to prevent flash crashes and big drops in the market by making it so if a stock dropped more than 10% versus the previous day's close, and that could happen at any time during the day, if it drops more than 10% versus the previous day's close, then at that time short sale restriction would be turned on. If you wanted to short the stock, you could only short it when it's going up. You can't basically use a market order. You can only get in on a limit order on an uptick.

This has the effect of making it very difficult to short a stock that has short sale restriction. Because it's difficult to short, what we'll sometimes see is that stocks that have been really strong for the last few days ... Let's say yesterday a stock squeezes up from $4 all the way up to $5 all the way up to $6. Then the next day it opens at let's say $5.25. It opens down 10% from the previous day. Then the bell rings and it drops to $4.85, now dropping another 10%. Short sale restriction is turned on. It's down more than 10% versus the previous day's close. Then it starts to squeeze back up on a red to green move.

Now as it surges up traders who are thinking man, I want to short this stock if it hits $6.00, which is the previous day's high, well they can only short it as it's going up. They can't short it as it turns around. That sometimes means there's going to be an imbalance between buyers and sellers, and there will be more buyers and less sellers and short sellers because it's just not as easy to short the stock.

Today it hit a high of about $4.95 and then it dropped all the way down to a low of about $4.50. It effectively dropped more than 10% versus the previous day's close and then short sale restriction would have been turned on. As it squeezed up here that would have allowed it to get a little bit more momentum on this move up because traders who might have wanted to short it up in here and up here could only short on an uptick. That means if I wanted to short it by hitting the bid right here at $5.09, I wouldn't be able to do that. I could put the order, but I would only get filled as buyers come in at that price.

The short sale restriction is a very interesting rule designed to prevent flash crashes and volatility to the downside. Again, you won't see anything like it on the long side. There's no long buy restriction, so it's sort of one of those institutionalized or systemic ways of preventing downside volatility and also encouraging long side biases in the market. Very interesting. As usual, if you have any questions on this video, don't hesitate to reach out. We'll talk to you soon. 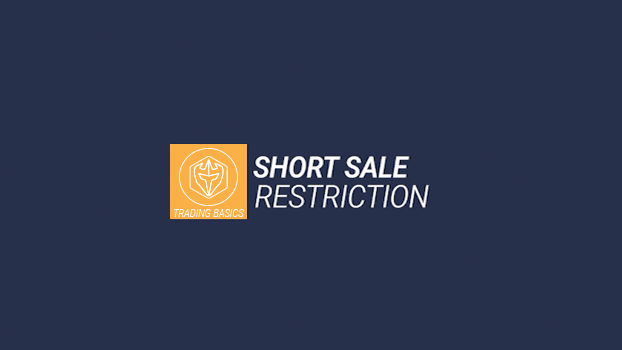 In this video, Ross from Warrior Trading explains the Short Sale Restriction (SSR) rule. This rule was introduced in 2010 and is also referred to as the Alternative Up-Tick Rule. On Lightspeed Trader, Ross explains how to these are notated on the trading platform. 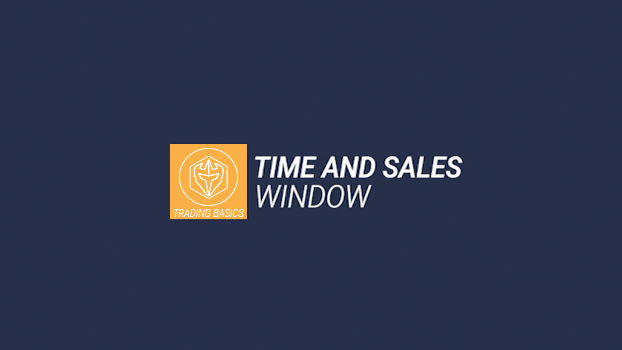 In this video, Ross from Warrior Trading explains the time and sales window on Lightspeed Trader. This goes hand in hand with the level 2 window on the trading platform. This allows traders to see what other traders are doing with a specific stock, and whether they are buying or selling.