Active traders are continually looking at charts and the patterns that they create. Most traders want to use time frames that are most popular to determine patterns and when to potentially make a trade.

Hey, everyone. Ross here from Warrior Trading. So, in this video I'm going to talk about popular charting time frame. As an active trader, we're always looking at charts, because charts provide the historical price action of a stock, and they allow us to watch price action as it unfolds and creates chart patterns. What you'll learn, if you don't already know, is that traders rely on certain time frames, because they're so popular. Now, their popularity creates a bit of a self-fulfilling prophecy, whereas when traders are seeing a price action pattern forming on a popular time frame, they know that thousands, and thousands, and thousands of other traders are seeing the same pattern unfold. If it's a bullish pattern and all these people are watching it, it's more likely that it will resolve in the direction you'd expect. So, most traders want to use the time frames that are the most popular, rather than using an obscure time frame that nobody else is using. If you use an obscure time frame, you may be the only one seeing a pattern that's unfolding, and that may not result in strong resolution.

Let me show you what I mean. Let's jump in here to the charts. These are my Lightspeed charts. What you'll notice if I pull this back here ... We can just look at Apple ($AAPL), for instance, today. Apple squeezed up sort of midday consolidation, and then right around here it ended up pulling back on this candle and consolidating just above the volume weighted average price. All right? Now, this is a bearish pattern. It's called a bear flag. It's consolidation right here in the lows. The resolution for this pattern would be a break to the downside. Now, because many traders are watching to five minute chart, it's more likely that they saw this pattern and were able to take this as an opportunity either to short the stock or to sell the open, long positions that they may have been holding.

Now, if I right click here, I can go to chart parameters, and I can see some of the other popular time frames. We have one minute and two-minute charts, 10-minute, 15-minute, 30-minute, and 60-minute. These are probably the most popular in intraday time frames, with the majority of traders using the one minute, the five minutes, and sometimes using the 15-minute or the 60-minute. I haven't seen a lot of traders that use the 10-minute or the 30-minute, but there may be some that do. All right? As we switch through these time frames, we can look at the 15-minute here for the moment. In this particular instance you see a fairly clear pattern of sell off here, a small bear flag, and these bear flags, it looks like a check mark, they always for proper resolution would sell off. Sometimes they'll go higher, but we like to see that sell off. So, this was a clear 15-minute chart pattern. If you're watching the 15-minute chart, you would have seen it.

Now, you would have also seen this on the five-minute time frame, but if you were using let's say the 60-minute time frame, let's go to chart parameters and switch to 60-minute, you may not have seen that pattern. Right? The 60 minute is a little too far out. You wouldn't have seen a pattern to take a trade. What I have found is that some of the best trades are ones that have multiple time frames all lining up at the same time. Both the five-minute, the 15-minute, and the 60-minute are all confirming the same pattern. That's going to create a really strong breakout, because traders that only use the 60-minute will see it. Of course, traders that use the 15 and the 60 will definitely see it, and traders that use the five-minute, 15, and the 60 will definitely see it. So, that means a lot of traders and investors are going to be seeing this pattern, whereas in contrast, if you saw a pattern that was only on one time frame, such as the one minute, which is probably used the least in general, although certainly used quite a bit, you may not see as much confirmation, because simply you don't have enough traders that are watching this setup.

All right. I hope this has helped you understand some of the popular time frames. In my trading I use the one minute, the five-minute, and then the daily charts just to look at historical price action. As usual, if you have any questions, don't hesitate to reach out. 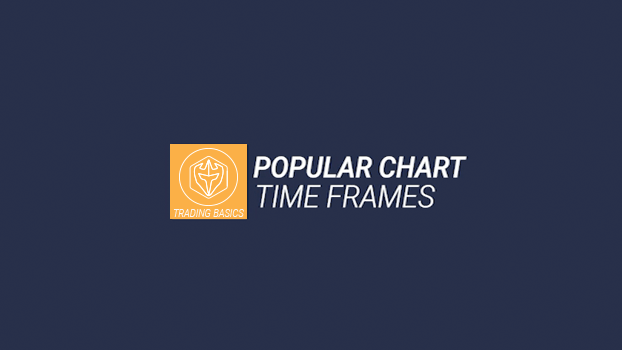 Active traders are continually looking at charts and the patterns that they create. Most traders want to use time frames that are most popular to determine patterns and when to potentially make a trade. 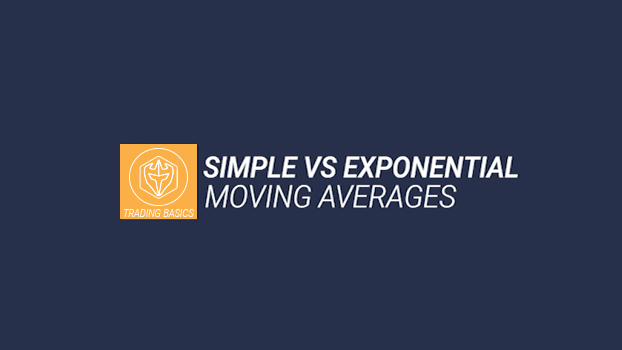 In this video, Ross from Warrior Trading explains the differences between a simple and exponential moving average, and how to use them on the Lightspeed Trader platform. Within the trading platform, active traders have the ability to add these averages to their charts to determine the overall strength of a stock as part of their trading strategy.